Challenging Men to Grow in Faith 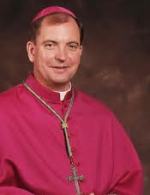 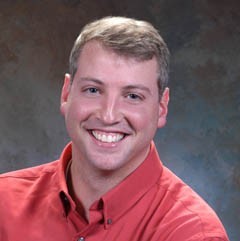 Mark Houck, co-founder and President of The King’s Men, is an author, lecturer, radio host, and activist. Since 2006, he has spoken to thousands of men about a variety of topics related to the development of authentic masculinity. Mark has written numerous articles and publications on the topics of pornography, homosexuality, abortion, teen sexuality, parenting and masculine spirituality. Prior to launching The King’s Men, he was a full-time chastity educator and pro-life activist with Generation Life. Mark has a Master’s in Education from Holy Family University. He and his wife, Ryan-Marie, have four children, and live in Quakertown, Pennsylvania. 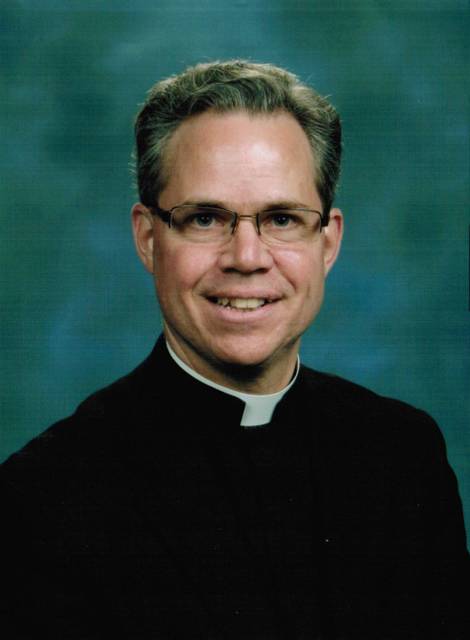 Msgr. Andrew Baker, is a native of Coopersburg, Pennsylvania, and a priest for the Diocese of Allentown. He earned a licentiate in Moral Theology from the University of Navarre, Pamplona, Spain, and completed his studies at the University of the Holy Cross in Rome, Italy, with a doctorate in Moral Theology in 1997. He has served in the Diocese as a campus minister, high school teacher, as well as a faculty member at St. Charles Borromeo Seminary. In 2001 he returned to Rome to become an official at the Congregation for Bishops where he served until 2009. On June 15, 2009, Msgr. Baker began his service as Rector of the Cathedral Parish of St. Catharine of Siena. 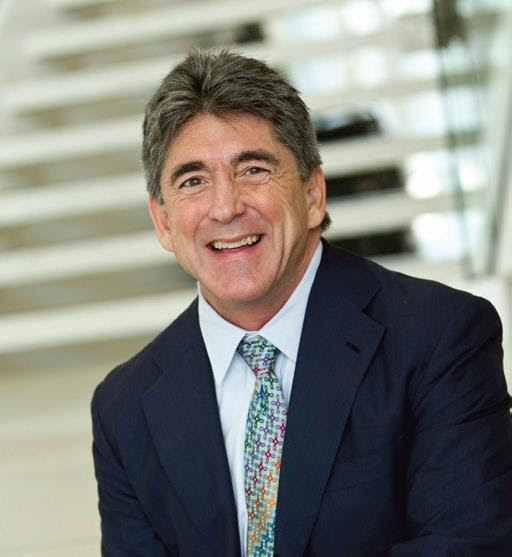 Dr. Marcellino D’Ambrosio earned his Ph.D. in Historical Theology from the Catholic University of America and served as a faculty member at the University of Dallas. He is a co-founder of Crossroads Productions, an apostolate of Catholic renewal and evangelization. Dr. D’Ambrosio is a New York Times best-selling author with his Guide to the Passion: 100 Questions about the Passion of the Christ which sold over a million copies in less than three months. He often appears on EWTN and is regularly heard on nationally syndicated radio shows such as “Catholic Answers Live.” He, his wife Susan, and their five children, reside just outside of Dallas, Texas. 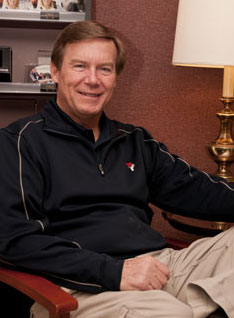 David Abel is co-founder of Brittany’s Hope Foundation, which aids in adoption and humanitarian efforts worldwide and co-founder of Stewardship: A Mission of Faith, which produces faith-based printed materials, as well as facilitates various scripture reflection groups. David is also the owner/steward of DAS Distributors, Inc. in Palmyra, Pennsylvania. Founded in 1978, DAS manufactures, imports, and distributes branded travel center merchandise and consumer electronics. David is married and the proud father of 15 children of which 12 are adopted from all over the world. 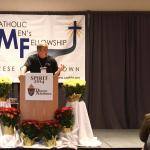 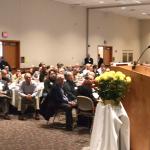 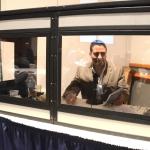 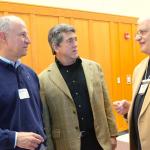 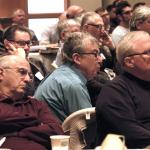 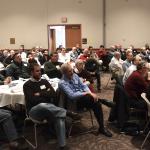 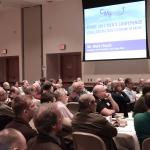 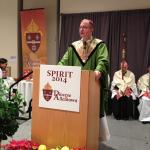