Our Mission: “A Roman Catholic family of faith, centered in the Holy Eucharist, faithful to the Church's teachings, bringing the Light of Christ to each other and to our community.”

The Diocese of Allentown was formed on January 28, 1961, when Pope John XXIII signed a document separating the counties of Berks, Carbon, Lehigh, Northampton and Schuylkill from the Archdiocese of Philadelphia. The news became public February 15. The following April 11, Bishop Joseph McShea, then auxiliary bishop of Philadelphia, was installed as the first Bishop of Allentown by Archbishop Egidio Vagnozzi, Apostolic Delegate to the United States in the new Cathedral Church of Saint Catharine of Siena in Allentown.

Bishop Thomas Welsh succeeded Bishop McShea in 1983, followed by Bishop Edward Cullen in 1998 and Bishop John Barres in 2009. Like Bishop McShea, Bishops Welsh and Cullen were former Auxiliary Bishops of Philadelphia. Bishop Barres was a priest of the Diocese of Wilmington, DE, when he was appointed. He became the first priest ordained a Bishop in Allentown’s Cathedral of St. Catharine of Siena. Seven-and-a-half years later, he became the first Allentown Bishop to be transferred when Pope Francis appointed him the Fifth Bishop of the Diocese of Rockville Centre, NY.

Catholics form the largest single religious group in the five counties of the Diocese. In the 80 parishes of the Diocese, there are more than 252,000 registered Catholics, representing more than 20 percent of the general population. 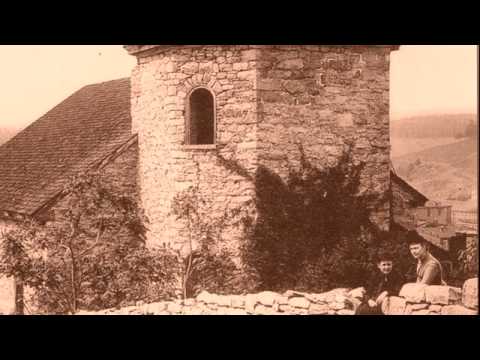