Dr. Brooke Cortese Tesche has been named the new leader of the Diocese of Allentown school system.

“Dr. Tesche has the vision and experience we need to continue our positive momentum on Catholic education,” said Bishop Alfred Schlert. “We are very blessed to be able to name an educator of her caliber to this role.”

Catholic schools in the Diocese have an enrollment of about 10,300 students, and employ 900 teachers. There are seven high schools, three special education centers, and 31 elementary schools. The schools are true to Catholic teachings while stressing academic excellence and development of moral character in an environment of compassion.

Tesche previously served as Deputy Superintendent, Secondary Education and Special Education in the Diocese. In that role, she conceived and developed Kolbe Academy, the nation’s first faith-based recovery high school, which will open in Bethlehem this fall. She has been with the Diocese of Allentown since 2012.

She is a graduate of West Chester University and St. Joseph’s University, she earned her Doctorate in Education from Immaculata University, and she is currently completing a Master’s Degree in Business Administration at DeSales University.

Tesche succeeds John Bakey, who served as the Diocese’s first Chancellor of Education. He reorganized the Education Office and led several initiatives to strengthen Catholic education, including the Special Purpose Entity Program, which has raised several million dollars in scholarships for Catholic school students. “We thank John for his service and his commitment to Catholic education, and we wish him every blessing in the future,” said Bishop Schlert.

Dr. Philip Fromuth remains Superintendent of Catholic Education for the Diocese, a position he has held since 2002. 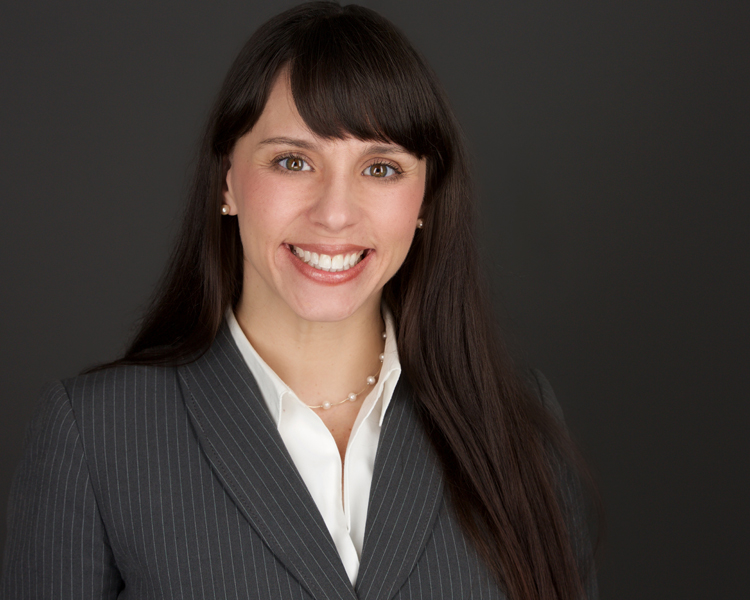