Liriano, of Allentown, will serve a four-year term as an at large member of the Council representing Region III made up of the dioceses of Pennsylvania and New Jersey. The council, established in 1968, meets twice each year and advises the bishops on the Administrative Committee on a wide range of issues including marriage, religious liberty, racism, immigration and others. The membership includes deacons, priests, men and women religious and laypeople.

Diocese of Allentown Bishop Alfred Schlert, who nominated Liriano for the position, said, “The Diocese of Allentown is honored by this appointment that is so essential to the work of the Bishops’ Conference. Bernarda is highly capable and will be a great representative of the faith-filled laity of our Diocese.”

Liriano, who has led the Diocese’s Hispanic Affairs Office since 2014, said of her appointment, “I am humbly honored to have been nominated by Bishop Schlert, and as an appointed member I ask God to guide me to be a helpful resource for the decision making in the different issues that are going to be addressed at the National Advisory Council for the growth of our Catholic Church.” 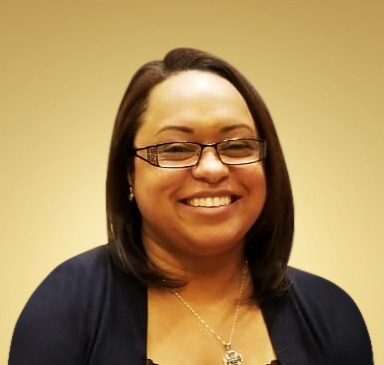