The Diocese of Allentown has announced the appointment of Tony Balistrere as Deputy Superintendent for Catholic Education. Balistrere currently is principal of Berks Catholic High School, Reading. He will assume his new post in July after finishing the current school year at Berks Catholic.

Balistrere will fill the position vacated by Brooke Tesche, who recently was named the new leader of the Diocese school system as Chancellor for Catholic Education.

He is the founding principal of Berks Catholic, which was formed by the merger of the former Reading Central Catholic High School and the former Holy Name High School in 2011. Balistrere’s tenure at Berks Catholic has been marked by a period of growth in enrollment and in endowment funding, and he helped oversee the completion of the John R. Post Learning Center, a school addition that includes a STEM lab, five new classrooms, a college-like learning commons, a college and career guidance suite, and a cafeteria expansion.

A graduate of Susquehanna University, where he earned a Bachelor of Science degree and a secondary education teaching certification in biology, Balistrere earned his Master’s Degree in Educational Leadership and a K-12 principal’s certification from Alvernia University.

Prior to being named to his current position, Balistrere was Director of Institutional Advancement at Holy Name High School; he worked in pharmaceutical sales; and he was a science teacher at Waynesboro Area Middle School. He has held a variety of basketball coaching positions during his career, most recently as assistant men’s basketball coach at Albright College.

Catholic schools in the Diocese have an enrollment of about 10,300 students, and employ 900 teachers. There are seven high schools, three special education centers, and 31 elementary schools. The schools are true to Catholic teachings while stressing academic excellence and development of moral character in an environment of compassion. 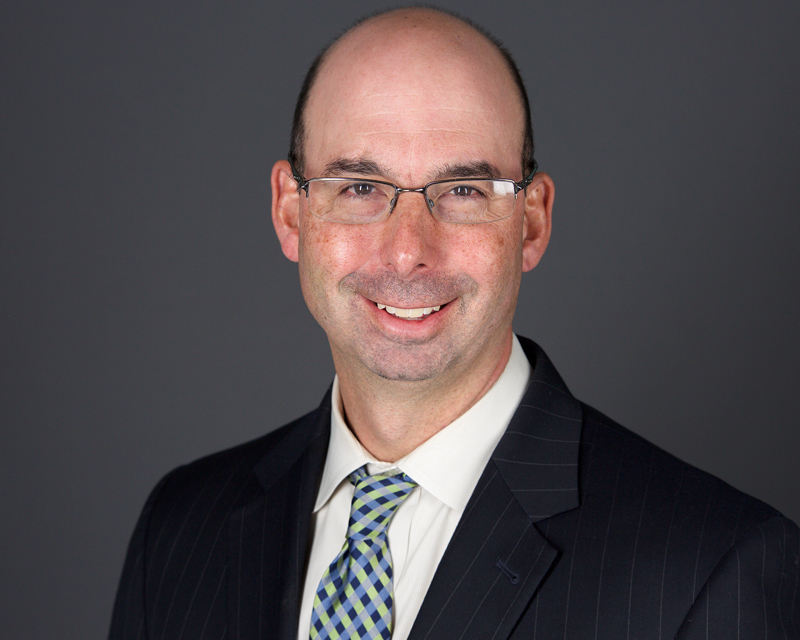