New film about a search for Padre Pio and his miracles 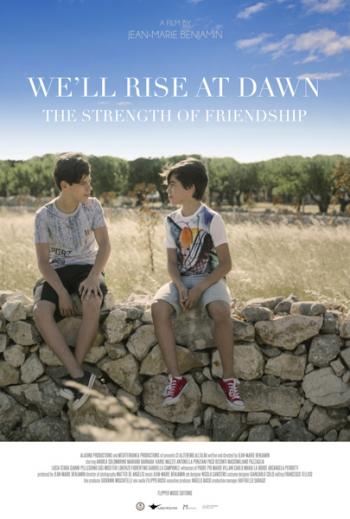 Two boys intrigued and united by the strength of friendship and faith embark on a journey in search of Padre Pio – a Holy Friar from Southern Italy – and his miracles.

The two boys travel the country with their bicycles and begin their research by interviewing those who have known Padre Pio – real witnesses of his miracles, charisms, extraordinary gifts and his sufferings.

The story is now a film from Aladino Productions called “We’ll Rise at Dawn,” set to premiere in the Philadelphia area on Thursday, March 12.

In attendance will be the film’s writer and director, Father Jean-Marie Benjamin, who met Padre Pio with his parents as a boy.

Also in attendance will be Andrea Solombrino, who played Luca, one of the young breakout stars.

The film is in Italian with English subtitles. It has amassed many awards from film festivals around the world and in the United States.

Ticket are $10 per person. To purchase tickets  visit the Ambler Theatre's website.