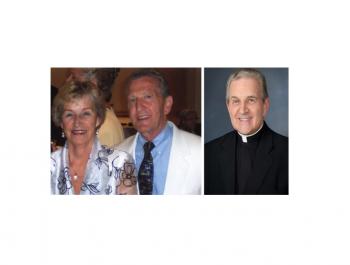 Catholic Charities of the Diocese of Allentown – which provided vital services for thousands of individuals and families last year throughout Berks, Carbon, Lehigh, Northampton and Schuylkill counties – will hold its 13th Annual Gala – “At Home With Catholic Charities” – with the goal of increasing fundraising to serve the less-fortunate in our communities.

While guided by Catholic social teaching, the agency has served individuals of all faiths since 1954.

This year’s gala will be Sunday, March 8 at 5 p.m. at the DeSales University Center, Center Valley. The evening will feature live and silent auctions, a special appeal and presentations to the honorees, as well as a special raffle.

All proceeds from the gala will support Catholic Charities programs and services in Berks, Carbon, Lehigh, Northampton and Schuylkill counties.

“The most important thing to staff and donors always is how we can help those who need us and how can we help more of them. Our annual gala raises funds to enable us to do more,” said Catholic Charities Executive Director Rob Nicolella.

“We are so excited and proud to be honoring Monsignor Martin and Tony and Mary Martocci. Each of them believes in and shares our mission to provide compassionate service to all with respect for the sanctity of life.”

Monsignor Martin was born in 1946, the first of seven children of the late John Martin and Anna (Kupetz). He attended St. Bartholomew School, Brockton and graduated from Marian High School, Tamaqua.

He prepared for the priesthood at St. Charles Borromeo Seminary, Philadelphia, where he earned bachelor of arts and master of divinity degrees. He was ordained March 18, 1972 at the Cathedral of St. Catharine of Siena, Allentown by Bishop Joseph McShea.

The new priest’s first assignment was as assistant pastor of St. Elizabeth of Hungary, Whitehall 1972-74. He was then called to service in diocesan administration, where for more than 20 years he served in a variety of roles: assistant financial secretary and then financial secretary for the Diocese; assistant director, Holy Family Manor and Villa, Bethlehem.

For part of that time, he served as chaplain of St. Francis Center for Renewal, Monocacy Manor, Bethlehem. For 11 of those years he was in residence at St. Joseph the Worker, Orefield.

In 1992 he was named pastor of St. Stephen of Hungary, Allentown. He was pastor of Assumption BVM, Bethlehem 1996-2011. Since then he has been pastor of St. Peter, Coplay. 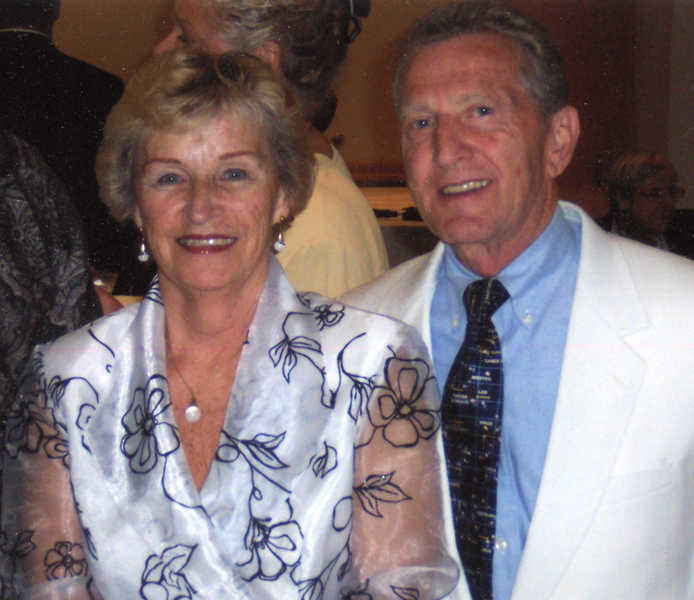 Mary was very active with the new grade school and the parish, particularly coordinating bus trips, parish wedding ministry and altar flower committee. Outside the parish she enjoys volunteering at St. Luke’s Hospital and spending time with her nine grandchildren.

Anthony (Tony) Martocci of Our Lady of Mount Carmel Parish, Roseto met Mary while in graduate school. At Bethlehem Steel he worked in various plant locations, in addition to Homer Research Labs and Corporate Energy Affairs.

After retirement Tony consulted for the U.S. Department of Energy with Oak Ridge National Labs. When relocating to Bethlehem, he became involved in ABVM activities, including the Holy Name Society, Eucharistic minister coordinator and Finance Council.

In 1975 he became involved in the parish Boy Scout troop and continues his activity with the troop and Cub pack. Tony began making parish retreats at St. Francis Retreat House, Easton 45 years ago and continues as Board Emeritus.

They both made a “Cursillo Weekend” 40 years ago that was life-changing for them.

In their post-children-raising years they have focused on helping the poor, handicapped and elderly, which is similar to the mission of Catholic Charities. They feel very blessed to be part of our wonderful Catholic Diocesan Community.